LUDHIANA, Punjab—The Sikh Council of Scotland has announced to take responsibility of facilitating education to 150 children belonging to Sikligar families in India.  The announcement has been made in an attempt to uplift living standards of these Sikh families.

Notably, stories about the poor living standards of Sikligar Sikhs had come to fore in the last few years following which various Sikh outfits have come forward to help them. 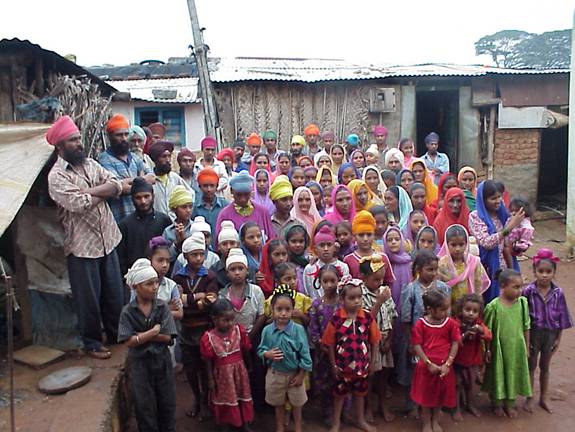 Speaking to Sikh24, Sikh Council of Scotland Chief S. Tarandeep Singh informed that 150 children from various Sikligar Sikh families have been selected by the organization for sponsoring their education. He added that efforts have been initiated to facilitate education to these children at school as well as university level.

S. Tarandeep Singh further informed that a project to facilitate standard education to such children in future was also under consideration of their organization.  “We see this as a much needed project and support is needed from the Sikh masses to educate our Sikligar children.  We hope others will come forward to support this initiative,” he added.

Sikligars Sikhs were the ironsmiths who once specialized in the craft of making and polishing weapons. Once more commonly known as Gaddilohars, the term Sikligar was bestowed on these men who fashioned iron by Guru Gobind Singh who turned Lohgarh (the Iron fort at Anandpur Sahib) into the Sikh Armoury.